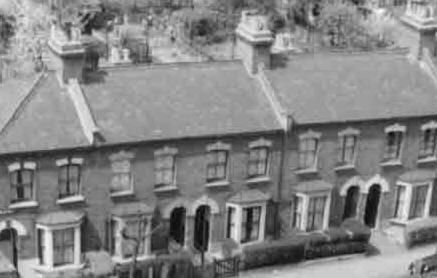 Tower blocks began to switch terraces in working class areas, though public opinion began to alter in opposition to them following incidents such because the collapse of the Ronan Point tower block in 1968. By the Nineteen Seventies, conventional urban terraces were being upgraded by fitting fashionable bathroom and heating techniques, and began to turn out to be in style again. Residents in Leeds began to protest towards the blanket demolition of again to again houses, saying they were perfectly acceptable accommodation for the elderly and low-income households. Many terraced homes had been built in the Rhondda in the mid to late nineteenth century, as they might accommodate migrants throughout the mountainous landscape.

Terraced houses began to be perceived as obsolete following World War I and the rise of the suburban semi-indifferent home. After new legislation for suburban housing was introduced in 1919, Victorian terraces became related to overcrowding and slums, and were avoided. Terraced homes continued to be used by the working class in the Twenties and 30s, although Tudor Walters state owned homes, corresponding to these in Becontree, became another option. Developers built “short terraces” of only some contiguous homes, to resemble semi-indifferent housing.